‘Butcher’s voice is smooth and beguiling.....there’s a genuine intensity to it and signs of an agile mind feeding it..... he has plenty to say.....Butcher is also musically agile, ‘Speed Of Sound’ delivering a portentous energy driven by an incessant bass line and shards of angular electric guitar’ Martin Jones Rhythms Magazine

‘Brad is an intense songwriter who has plumbed the depths of his soul to create thoughtful vignettes of those small but powerful moments in life that affect us all.....Brad Butcher is world class and has a very bright future ahead of him.’ Susan Jarvis Capitol News 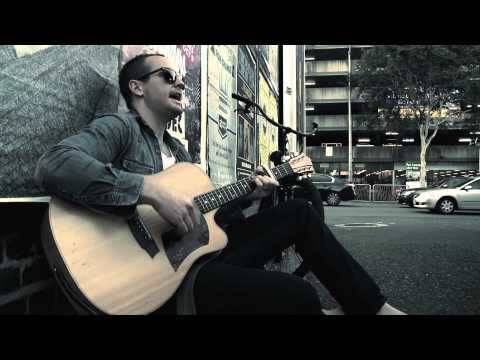 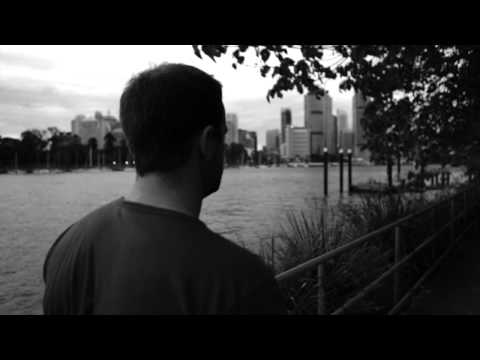 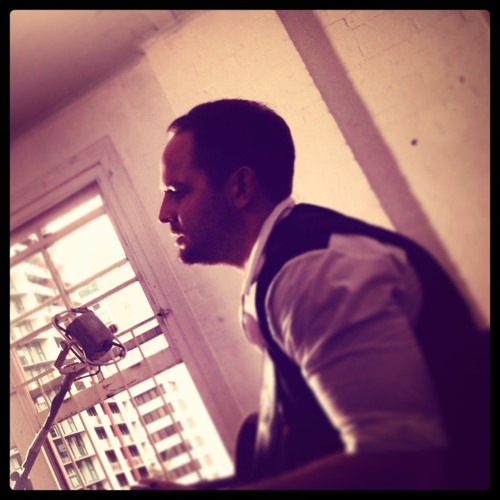 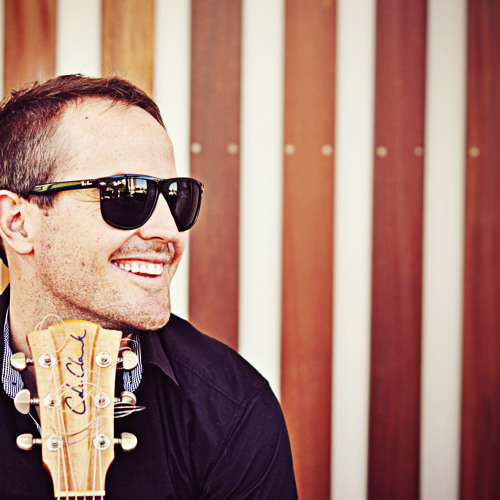 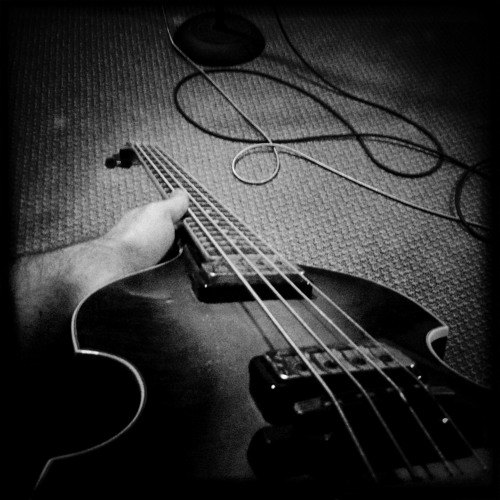 As a youngster, Brad Butcher mimicked the sounds of his mother playing Bach and Beethoven on the family piano; he wasn’t yet old enough to realise that it was the sign of an instinctive connection to melody, but he knew it made him happy. A central Queensland country kid with a sense of community and a tight family bond, he wrote songs on a hand-me-down guitar to entertain mates, commemorate momentous occasions, and to work through troubles. And then he did the right thing – he learned a trade, got a job, earned a living.

For over a decade, Brad kept his voice and his songs largely to himself, privately honing a singer/songwriter style that mixes the working class grit of Springsteen with the tender expression of Ray LaMontagne. From the confines of a coalmine crane though, an adage once shared kept rattling around his brain: Find your obsession, make it your profession and you’ll never work a day in your life.

At the age of 28, it was time to implement a plan for his life-long obsession of crafting honest stories set within stark melodic landscapes. In 2012, Brad released his acclaimed self-tilted debut album, which earned him a showcase at BIGSOUND, Australia’s foremost international music conference. Finalist nominations for a range of Australian and international songwriting and artist development awards followed, as well as supports and guest appearances alongside Busby Marou, Bill Chambers, Mark Seymour and Pete Murray. His music filled the homes of dozens of Australians who welcomed him as part of a year-long house concert series; they piled onto rural kitchen benches, and spilled into suburban backyards, to share in the intimate tales of their own neighbourhoods from Tassie to the Territory.

While his debut effort was a tribute to family and friendship, and the love, hope, loss and redemption experienced amongst such relationships, Brad explored new themes as he wrote prolifically for his forthcoming sophomore album. Recorded in New Jersey by Grammy award winning producer Marc Swersky (Joe Cocker, Diesel), it centres around themes of travel and the contrasting lifestyle of a fly-in fly-out worker who always has home in his heart and a guitar close to hand. At the core of it all though is an uncomplicated country bloke striving to connect, inspire and remain true.

Jamestown is scheduled for release in early 2015 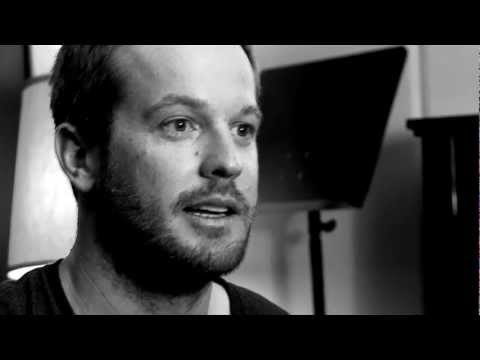 Talks about his life and his songwriting 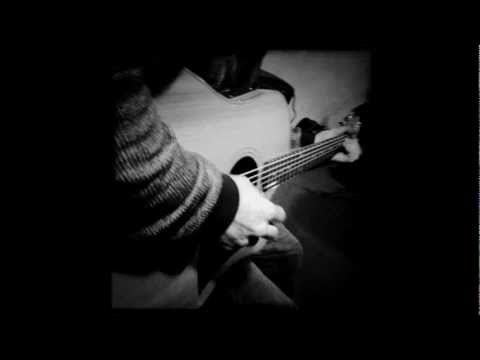 Brad chats to Matt Lawrence about how it all began.

Brad talks to Luke O'Shea about his self titled debut album